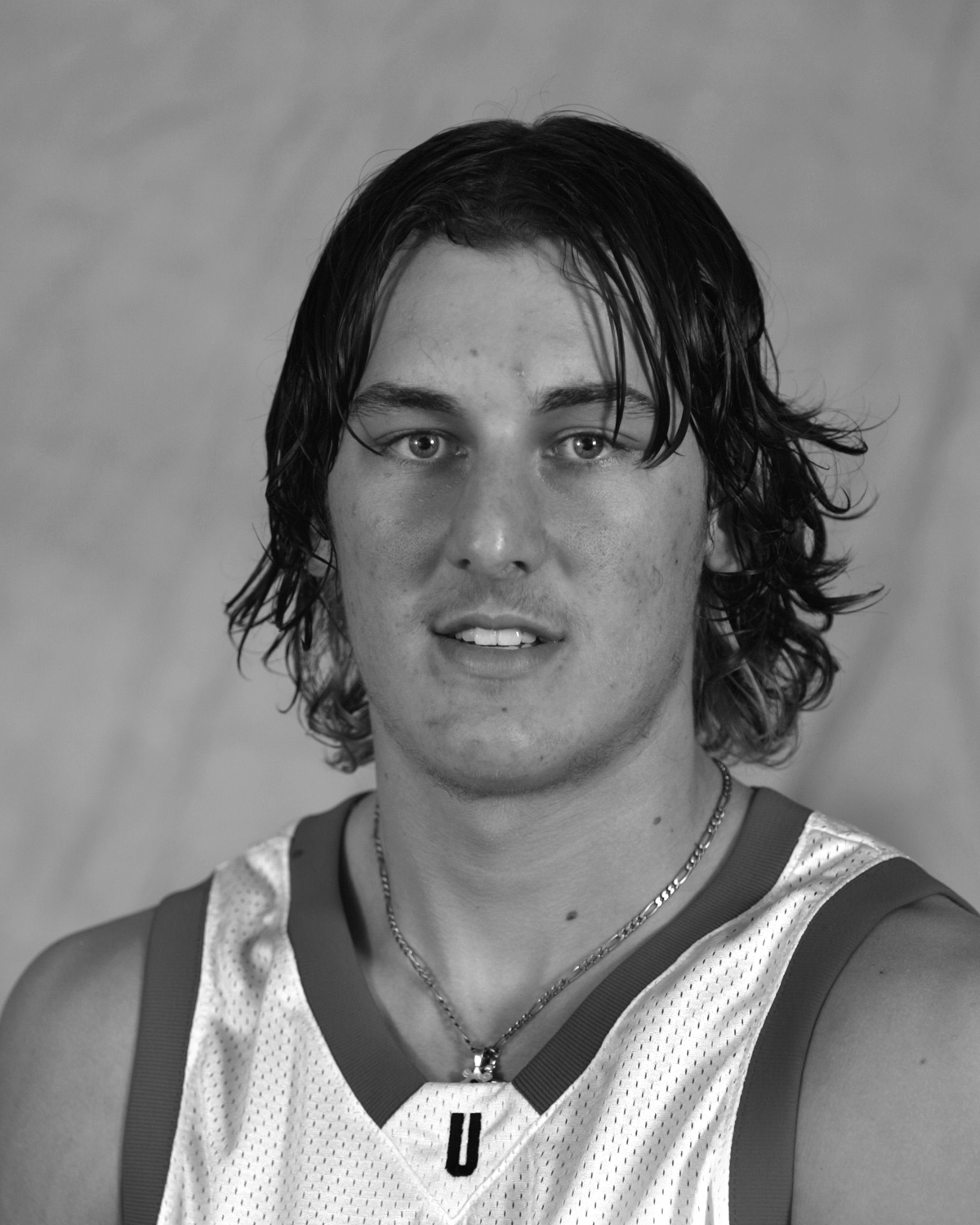 As a freshman at Utah in 2003–04, Bogut averaged 12.5 points and 9.9 rebounds per game, and was named Freshman of the Year in the Mountain West Conference. During the summer, he was a starter for the Australian National Team at the 2004 Athens Olympics, averaging 14.8 points, 8.8 rebounds, and 1.2 blocked shots and shooting 58.0% from the field.

As a sophomore, Bogut averaged 20.4 points, 12.2 rebounds (second in Division I), 2.3 assists, and 1.8 blocks, and shot 62.0% from the field (eighth in Division I). He also led Division I in double-doubles, with 26. After the 2004–05 NCAA season, Bogut was the leading vote-getter on the AP All-America team, earning Player of the Year honours from the Associated Press and ESPN.com, plus the Naismith and Wooden Awards.

Bogut currently plays for the Golden State Warriors of the National Basketball Association. He was selected by the Milwaukee Bucks with the first overall pick in the 2005 NBA draft, thus becoming the first Australian player and the second Utah player to be drafted number one overall.

- No. 4 retired by University of Utah