It is with great sadness that we learned of the loss of Dick Enberg. Dick was the first emcee of the John R. Wooden Award and was helpful in its foundational base with Duke Llewelyn and Coach Wooden. 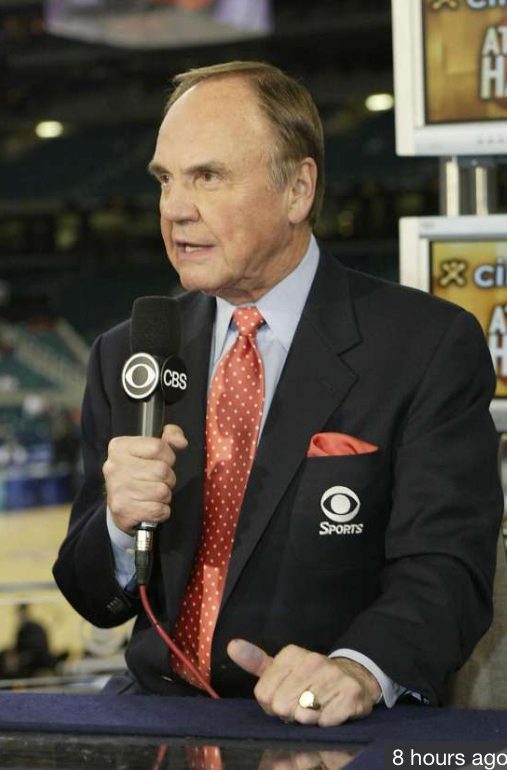 The Wooden Award, the Los Angeles Athletic Club and I will miss him.

I join with our Wooden Award executive director Ernest Baskerville and LAAC President Steve Hathaway in offering our condolences to Barbara and the family.