The college basketball season officially closed out tonight with the sport’s top coaches, players (past and present) and Hollywood stars all gathering at The College Basketball Awards Presented by Wendy’s televised live on ESPN2 from The Novo by Microsoft at L.A. Live. Eight prestigious, end-of-season awards were presented to the game’s best and brightest during the 90-minute telecast. 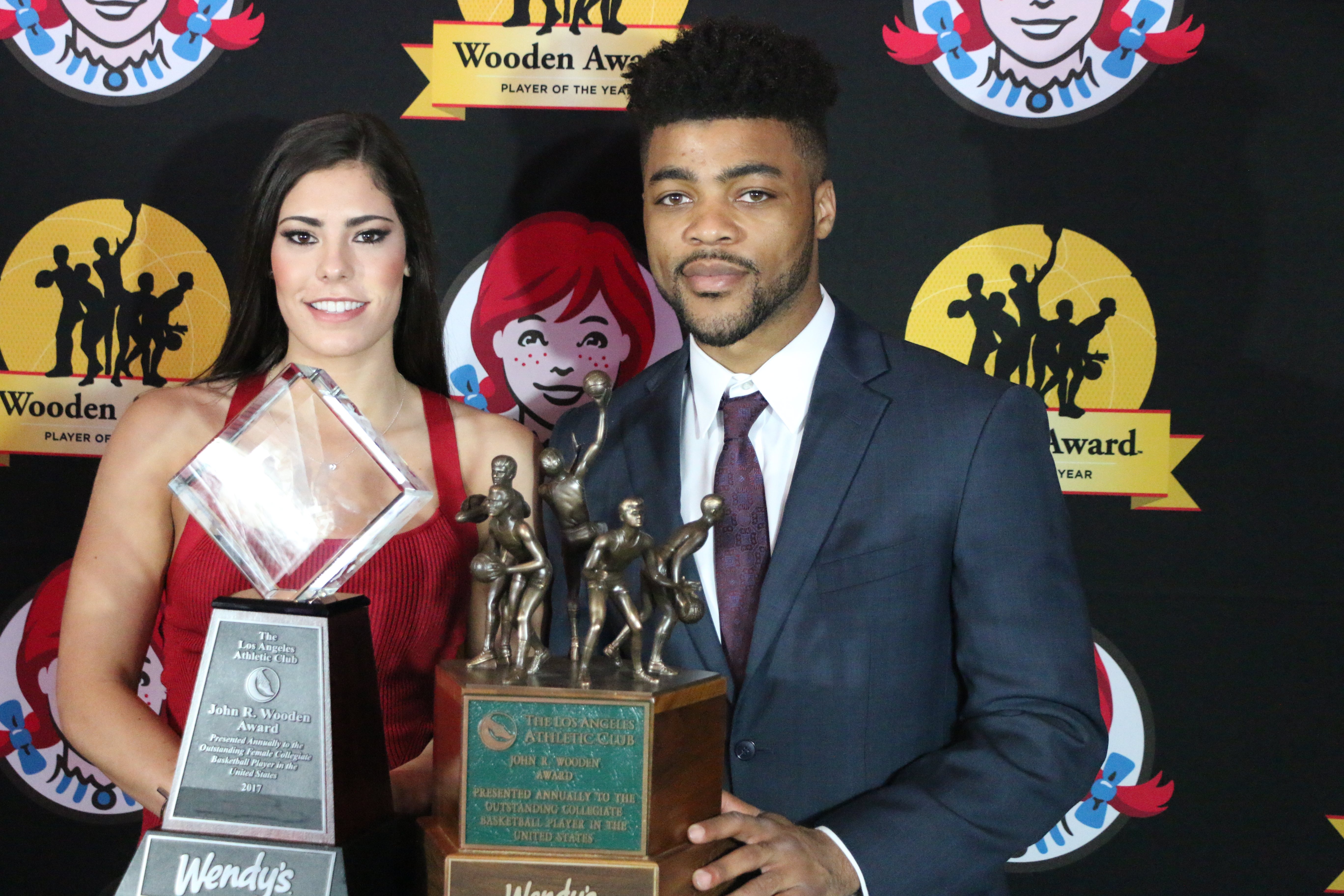