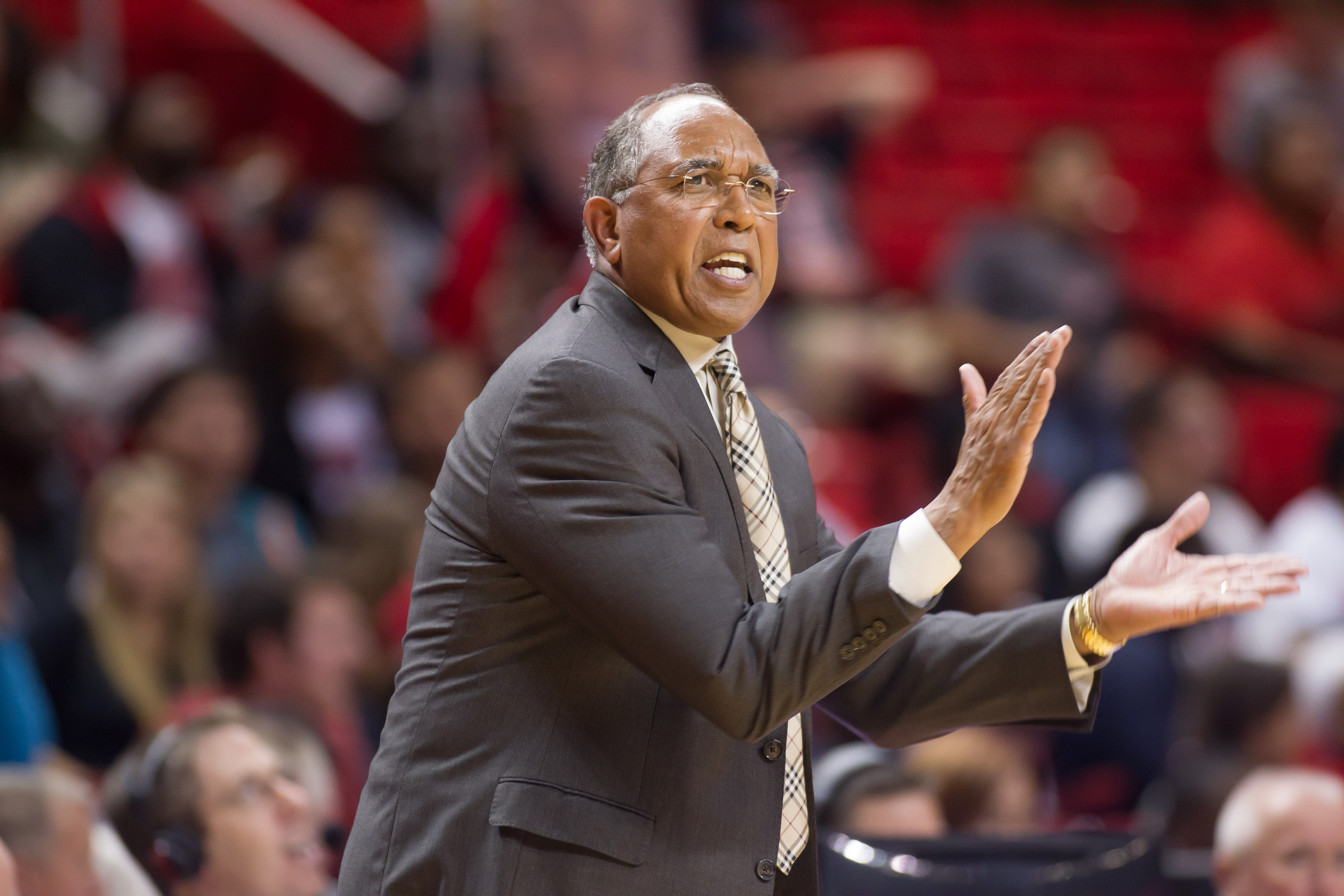 The “Legends of Coaching” award was adopted by the Wooden Award Steering Committee in 1999. The honorees are selected based on character, success on the court, graduation rates of student-athletes in their basketball program, coaching philosophy, and identification with the goals of the John R. Wooden Award. Coach Smith will be recognized during the Wooden Award Weekend April 7-9, 2016, as a part of the Los Angeles Athletic Club’s celebration of the greatest players and coaches in college basketball. He will be awarded the honor at the 2nd Annual ESPN College Basketball Awards Show on April 8, 2016.

Coach Smith has 24 years of head coaching experience, winning more than 500 games at Texas Tech, Minnesota, Kentucky, Georgia and Tulsa. Since his arrival at Texas Tech, Smith has led his team to the most conference wins since 2008, visited the White House, served on a national panel for the Joint Chiefs of Staff, brought sold out crowds to the school’s United Supermarkets Arena, and served an analyst for CBS Sports' coverage of the 2014 NCAA Championships.

Smith is one of seven active head coaches to post 500 wins and an NCAA title; his career record stands at 538-263 (.672). He claimed a National Championship with Kentucky in 1998, made four Elite Eight appearances, nine Sweet Sixteen appearances and has posted 20-or-more victories in 19 seasons while making 17 trips to the NCAA Tournament. Smith has sent 19 players to the NBA, including three who have won an NBA Championship and one an Olympic gold medal. He is also one of just nine head coaches in the country to lead four different schools to the NCAA Tournament. If he can get Texas Tech to The Big Dance, Smith will become just the second coach in history to lead five different programs to the Tournament.

He has won seven National Coach of the Year awards, and is a five-time conference honoree (SEC-3, MVC-2). The sixth of 17 children, he played collegiately at High Point University, finishing his playing campaign as an all-conference player and the school’s seventh all-time scorer. Among his coaching “family tree” are his three sons; G.G., who played for Smith at Georgia and is now the head coach at Loyola (Md.), Saul (Texas Tech) and Brian. Tubby and his wife, Donna, have given back more than $2 million to assist underprivileged youth in communities throughout Kentucky, Minnesota and Texas through the Tubby Smith Foundation.

Created in 1976, the John R. Wooden Award is the most prestigious individual honor in college basketball. It is bestowed upon the nation’s best basketball player at an NCAA Division I university who has proven to his or her university that he or she is making progress toward graduation and maintaining a minimum cumulative 2.0 GPA. Previous winners include Larry Bird (’79), Michael Jordan (’84), Tim Duncan (’97), and last year’s recipients, Breanna Stewart of Connecticut and Frank Kaminsky of Wisconsin.

The Legends of Coaching Award will be presented at the 2nd Annual ESPN College Basketball Awards Show presented by Wendy’s, which will take place Friday, April 8, 2016. For up-to-date information on the Wooden Award, please go to www.woodenaward.com and www.facebook.com/woodenaward