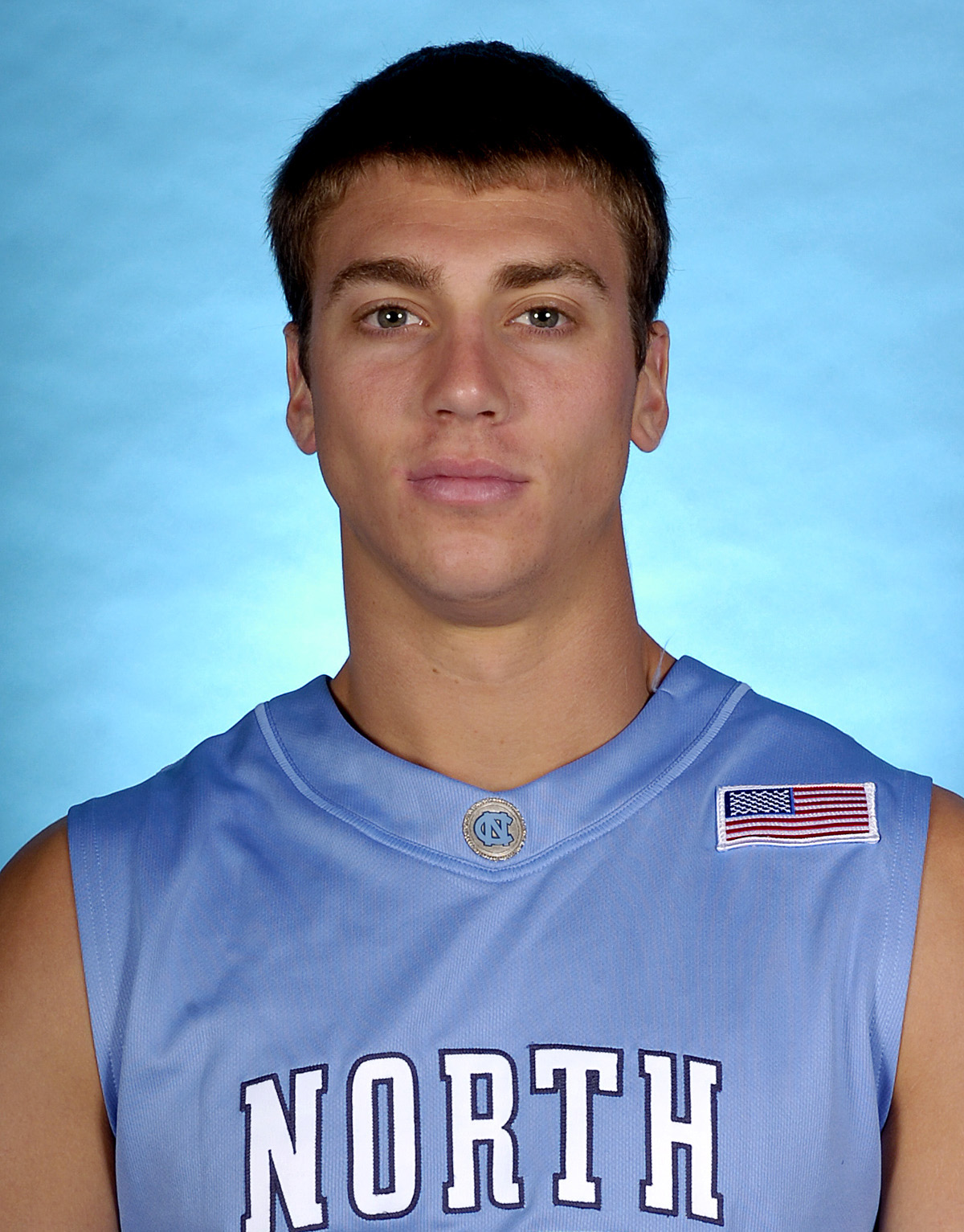 Earned first-team All-America and first-team All-ACC honors in each of his four seasons, the only player in ACC history to accomplish those feats • First in ACC and now 13th in NCAA history with 2,872 points • Carolina’s all-time leading scorer in NCAA Tournament play with 325 points, fourth-most in NCAA history behind only Christian Laettner, Elvin Hayes and Danny Manning • Holds NCAA career record for made free throws (982) and is second in free throw attempts (1,241) • The 2008 National Player of the Year, ACC Player of the Year, ACC Male Athlete of the Year, ACC Tournament MVP, NCAA East Regional Player of the Year • Consensus first-team All-America in 2007, 2008 and 2009, the 14th three-time consensus All-America since 1945 and the first since 1985 • Only player in ACC history to lead his school in scoring and rebounding for four seasons • Became the 13th player in ACC history and the first Tar Heel to earn first-team All-ACC Tournament honors three times • Third Tar Heel to earn a spot on All-NCAA Regional Team in three seasons • Set the ACC record for career 20-point games • Set the ACC record for career double-figure games with 133 • Broke Sam Perkins’ UNC rebounding record (finished with 1,219) • Averaged 20.2 points, the sixth-highest average in UNC history • Helped Carolina achieve a 120-22 record, including 50-14 in ACC regular-season play, 8-2 in ACC Tournament action and 14-3 in the NCAA Tournament • Three consecutive No. 1 seeds in the NCAA Tournament (and a No. 3 in 2006), two Final Fours (2008, 2009) and the 2009 NCAA title • Three consecutive ACC regular-season championships • Won all four games at Duke • First round pick by the Indiana Pacers in the 2009 NBA Draft • In his seventh NBA season and third year with the Toronto Raptors.