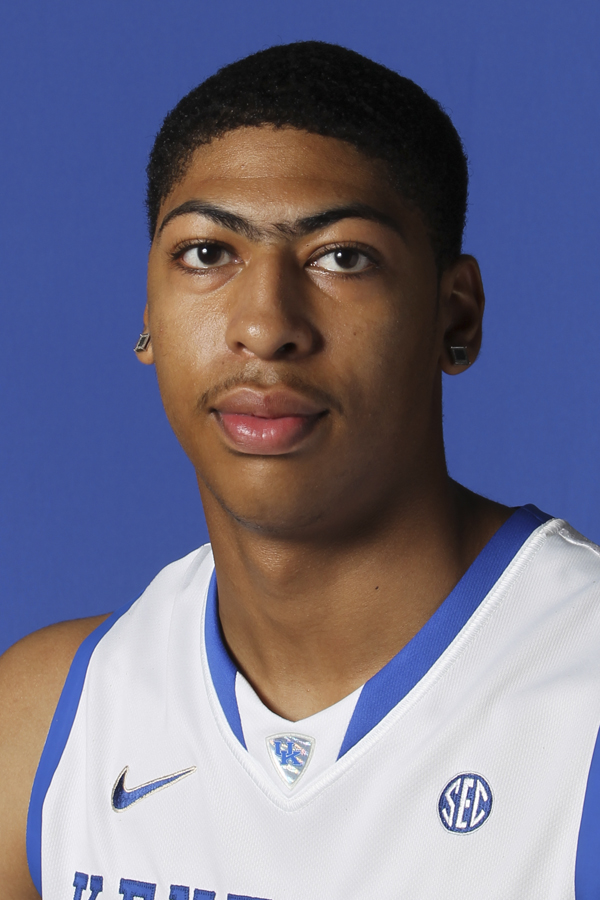 High School
Averaged 32 points, 22 rebounds, and seven blocked shots as a senior at Perspectives Charter High School in Chicago ... One of four finalists for the Morgan Wootten National Player of the Year Award ... One of five finalists for the Naismith Award for the national high school player of the year ... Named All-Conference three consecutive years ... Parade first team All-America ... Has been on the Honor Roll since his freshman year of high school ... Ranked first on ESPNU's Top 100, first overall by Scout.com, and second by Rivals.com ... Received 2011 McDonald's All-America Honors ... Scored 16 points with 10 rebounds for the USA team in the Nike Hoops Summit ... Scored 14 points with six rebounds and four blocks in the McDonald's All American Game ... Named Co-MVP of the Jordan Brand Classic All-American Game with 29 points, 11 rebounds, and four blocks.