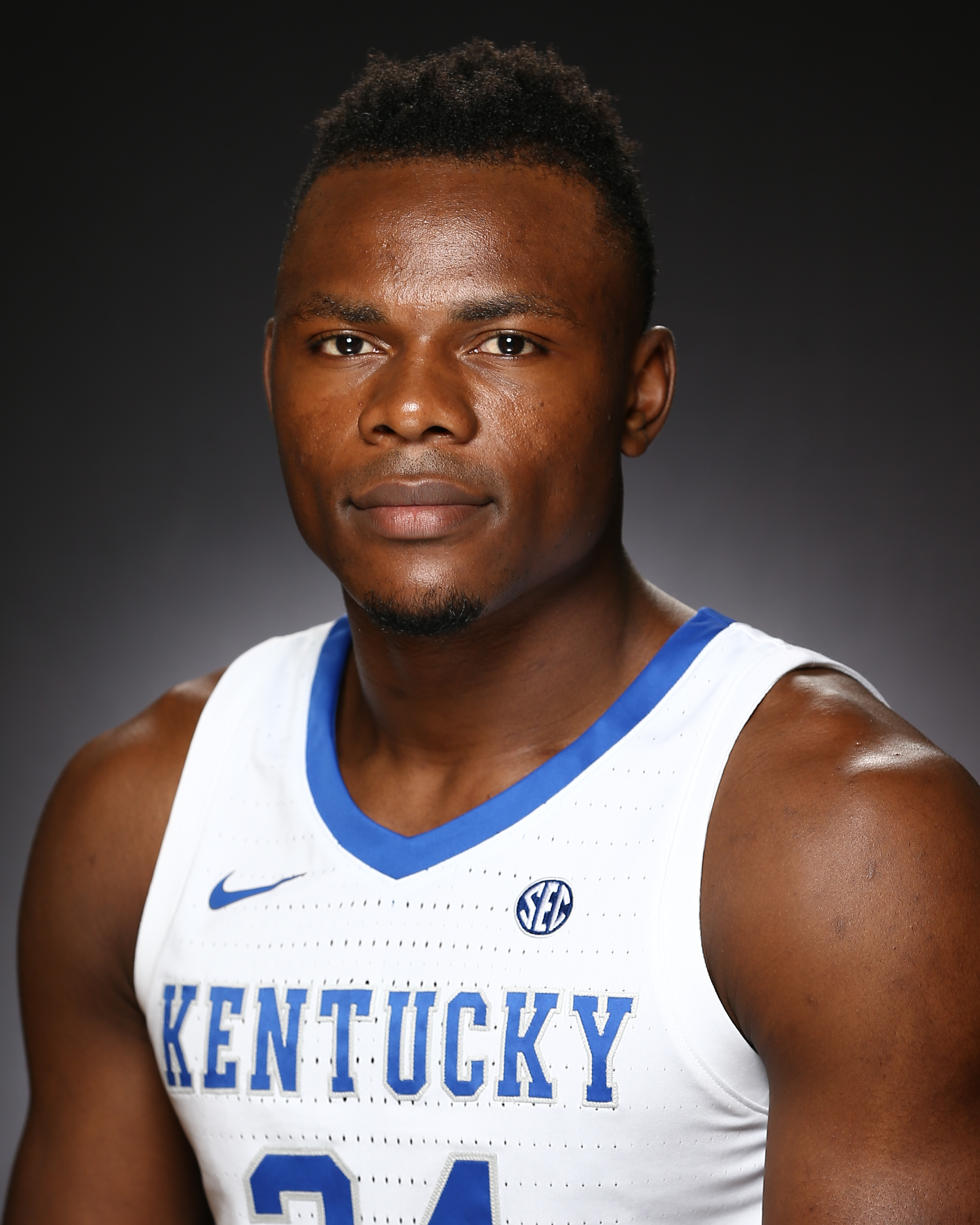 In addition to his offensive and rebounding prowess, on the defensive end Tshiebwe was the only major conference player who averaged at least 1.6 blocked shots and 1.6 steals per game during the regular season. He also became only the third player in program history to amass at least 500 rebounds in a season. Tshiebwe finished the year with 515 boards.

A consensus All-American, Tshiebwe corralled at least 10 boards in all but two games this season and finished the season with 21 straight games with double-digit rebounds. That's a record for the Wildcats dating back to the 1967-68 season with complete game-by-game rebounding records. Dan Issel had two stretches of 12 such games. It's also the longest stretch by any SEC player since at least 1996- 97. It's also the longest streak in one season by any Division I player since Rokas Gustys of Hofstra had 23 straight in 2016.

Tshiebwe was elite on the glass from the very beginning of the season. He set new records for the Champions Classic and UK debut with 20 boards vs. Duke in the season opener, nearly tied the Rupp Arena record with 20 rebounds in his first home game, and then shattered that Rupp record with 28 boards vs. Western Kentucky. That easily surpassed Shaquille O'Neal's previous mark of 21.

He concluded the season with 16 straight double-doubles, the longest streak since complete game-by-game rebounding records were kept dating back to 1969 for the Wildcats. He totaled 28 double-doubles this season which is a new UK single-season record. 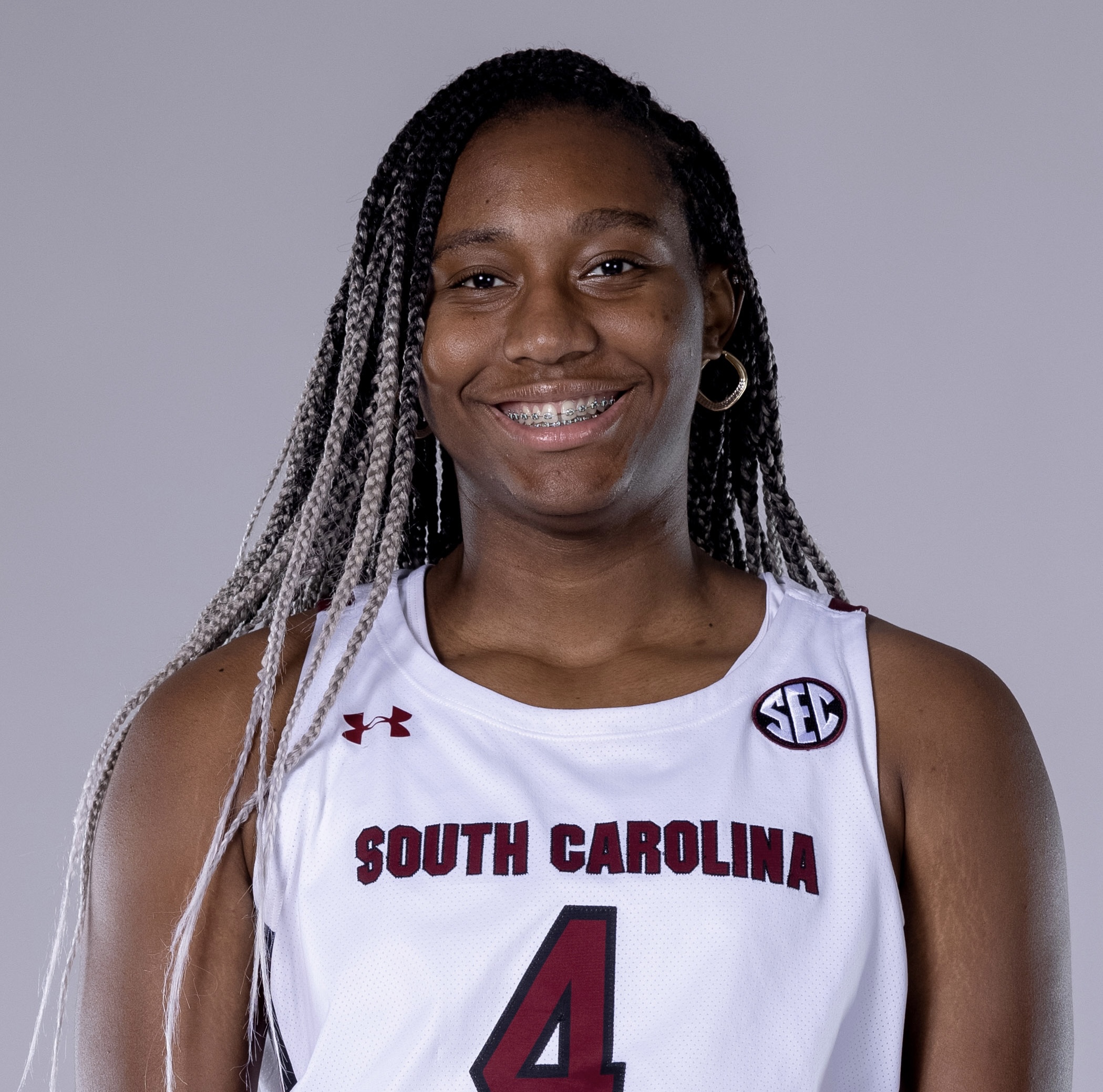 Boston won both the SEC Player of the Year and the SEC Defensive Player of the Year. The Gamecocks' leading scorer (16.8 ppg) led the nation with 30 double-doubles this season, including an SEC-record 27 straight to become just the third player in NCAA Div. I women's basketball history with a streak at least that long. Her 12.5 rebounds per game were fourth in the nation.

In the Gamecocks' 14 games against ranked opponents, including seven against top-10 foes, Boston poured in 18.1 points per game and grabbed 13.9 rebounds per outing. In just her second NCAA Tournament, she was named Most Outstanding Player at both the Greensboro Regional and the Final Four after averaging 16.8 points and 15.2 rebounds in the tournament, during which she also led the team in assists.

Aside from Boston's raw stats, her in-depth analytics better illustrate her dominance on both ends of the court. Her 16.9 win shares leads the country, and she is the only player ranked in the top 20 in both offensive and defensive win shares.

Boston is the second Gamecock all-time to win the Wooden Award, joining A'ja Wilson, who also swept the awards in 2017-18.