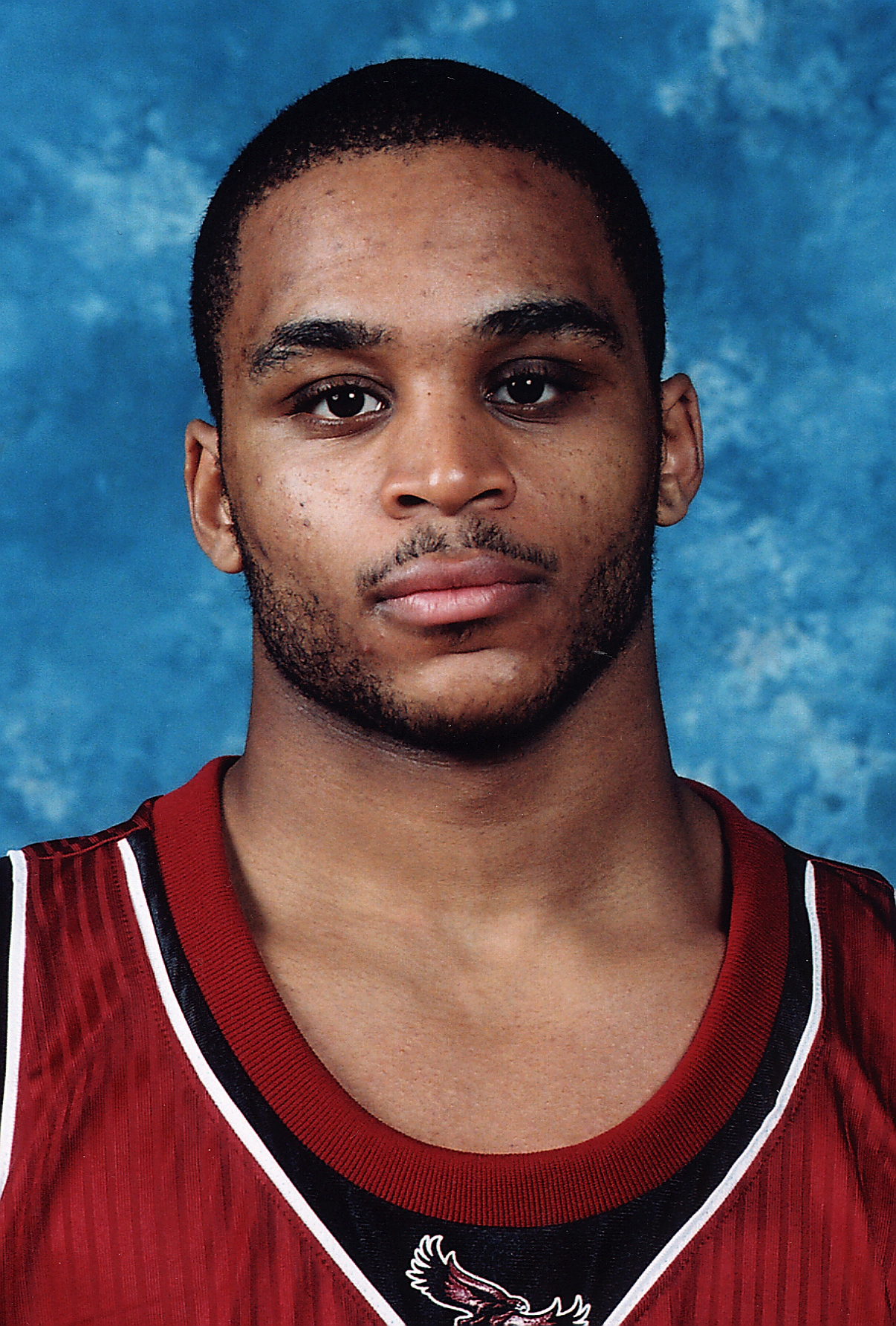 Career: Will go down as the greatest player in school history who helped elevate the SJU program to a new level with the best season ever... Saint Joseph’s career leader in points with 2,094, assists with 713 and steals 256... Number 14 was retired on April 23... During the course of his career, Hawk teams compiled a 98-28 record and made four post-season appearances, including a run to the Elite 8 this season and to the Sweet 16 in 2001... Led team to a perfect regular season (27-0), top ranking for one week in national polls, SJU’s first-ever number-one seed in the NCAA Tournament and a school-best 30-2 final record... Ranks third among Atlantic 10’s all-time career leaders in assists, ninth in points and 10th in steals.

2003-04: Consensus National Player of the Year... Received the inaugural Bob Cousy Point Guard Award... Unanimous Associated Press All-America selection... Became first ever to be the consensus Player of the Year and also win the Frances Pomeroy Naismith Award for the top player 6-feet and under... Atlantic 10 Player of the Year... Named National Player of the Year by The Sporting News, Basketball Times, ESPN.com and FoxSports.com...Named the Player of the Week in the Atlantic 10 a league-record eight times and Big 5 five times... All-Big 5 1st Team for fourth year and MVP for second in a row... Shared SJU MVP award with Delonte West... Leader for the Hawks in scoring, assists and steals... Owned a double-fig- ure scoring streak of 41 games...Totalled 98 points in four NCAA games with a high of 33 against Liberty... Netted 21 at Temple, with six 3-pointers... Was a perfect 6-for-6 from the field at St. Bonaventure, scoring 19 first-half points... Had 28 points at Xavier... Scored 19 points in 18 first-half minutes at Duquesne, finishing with 21... Made his first seven shots at Richmond and had 32 points on 9-for-14 shooting, including 5-for-10 effort from 3-point range... Had 29 points in win over GW... Hit the game-winning 18-foot jump shot with five seconds left to give Hawks win over California... Made a spec- tacular 38-foot shot as the shot clock expired with less than nine seconds to play, securing the win at Old Dominion... Opened the year in front of a nation- al audience vs. Gonzaga with 20 points, eight rebounds and 10 assists... Hawks’ co-captain... Consensus Preseason All-America 1st Team...Combined with Delonte West to give the Hawks the best backcourt in the nation... Featured on the cover of the Feb. 16 issue of Sports Illustrated, becoming the first Saint Joseph’s player to receive that distinction.