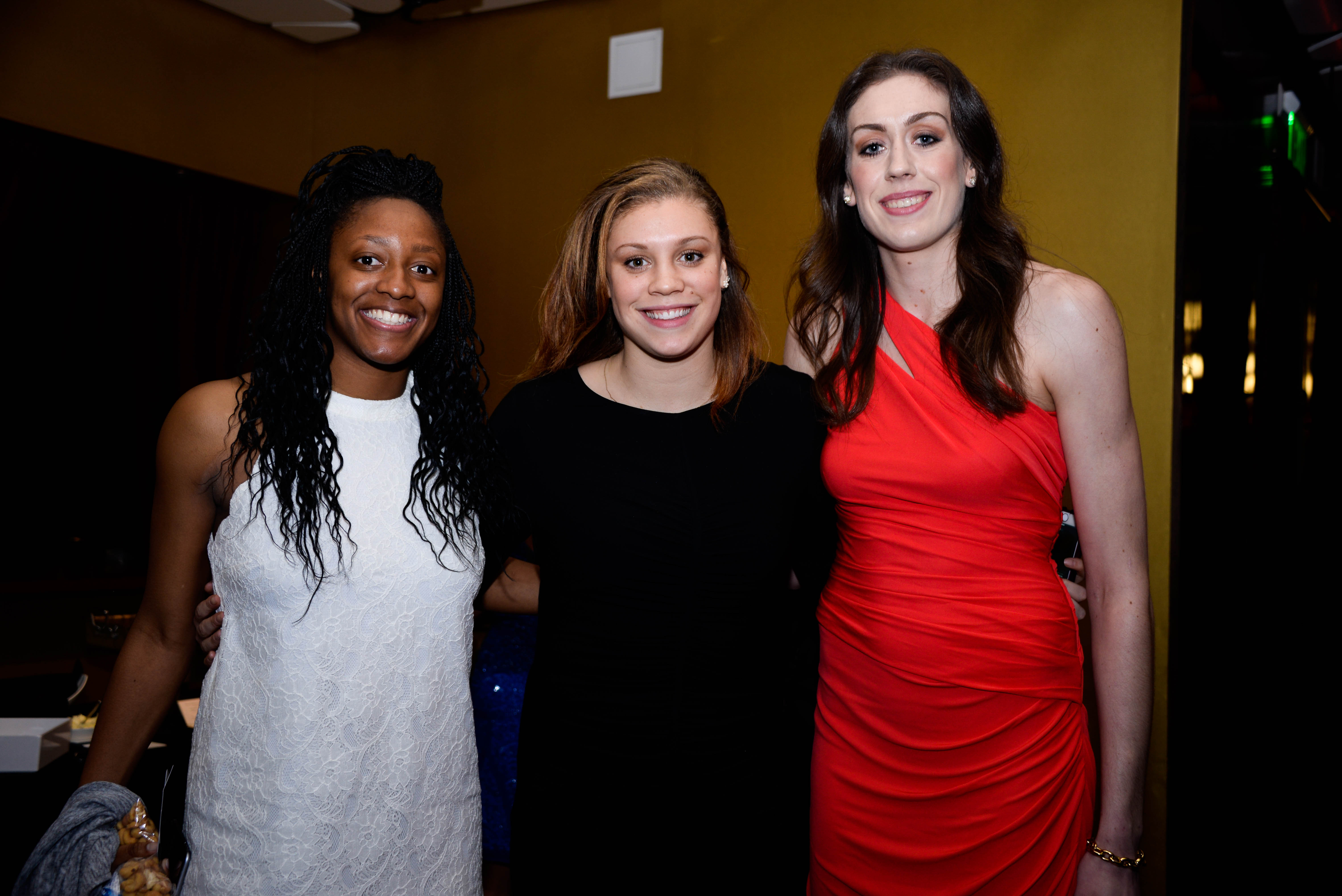 The 40th annual presentation of the John R. Wooden Award to the men’s and women’s most outstanding basketball player will be the anchor presentation of the ESPN College Basketball Awards Show presented by Wendy’s on ESPN2 on Friday, April 8 at 8 pm (EDT). The men’s and women’s John R. Wooden Award All-American Teams will be honored during the ceremony, and the 2016 Wooden Award Legends of Coaching™ Trophy, which will be presented to Tubby Smith, Head Men’s Basketball Coach at Texas Tech.

Voting was from March 15-22, 2016, allowing voters to take into consideration the opening rounds of the NCAA Tournament. Voting ended March 22. As insisted upon by Coach Wooden, at the Award’s creation 40 years ago, all players have been certified by their universities as meeting the criteria of the John R. Wooden Award presented by Wendy’s.

Created in 1976, the John R. Wooden Award program features the most prestigious individual honors in college basketball. The Wooden Award Trophy is bestowed annually upon the nation’s best male and female player who have been certified by their universities as meeting the criteria of the award. Previous winners include such notables as Larry Bird (‘79), Michael Jordan (’84), Tim Duncan (’97),