LOS ANGELES, Calif. (January 11, 2017) – The Los Angeles Athletic Club has announced its John R. Wooden Award® presented by Wendy’s® Midseason Top 25 today on ESPNU. Chosen by a poll of national college basketball experts, the list comprises of 25 student-athletes who are front-runners for the sport’s most prestigious honor, based on their performances during the first half of the 2016-17 season. 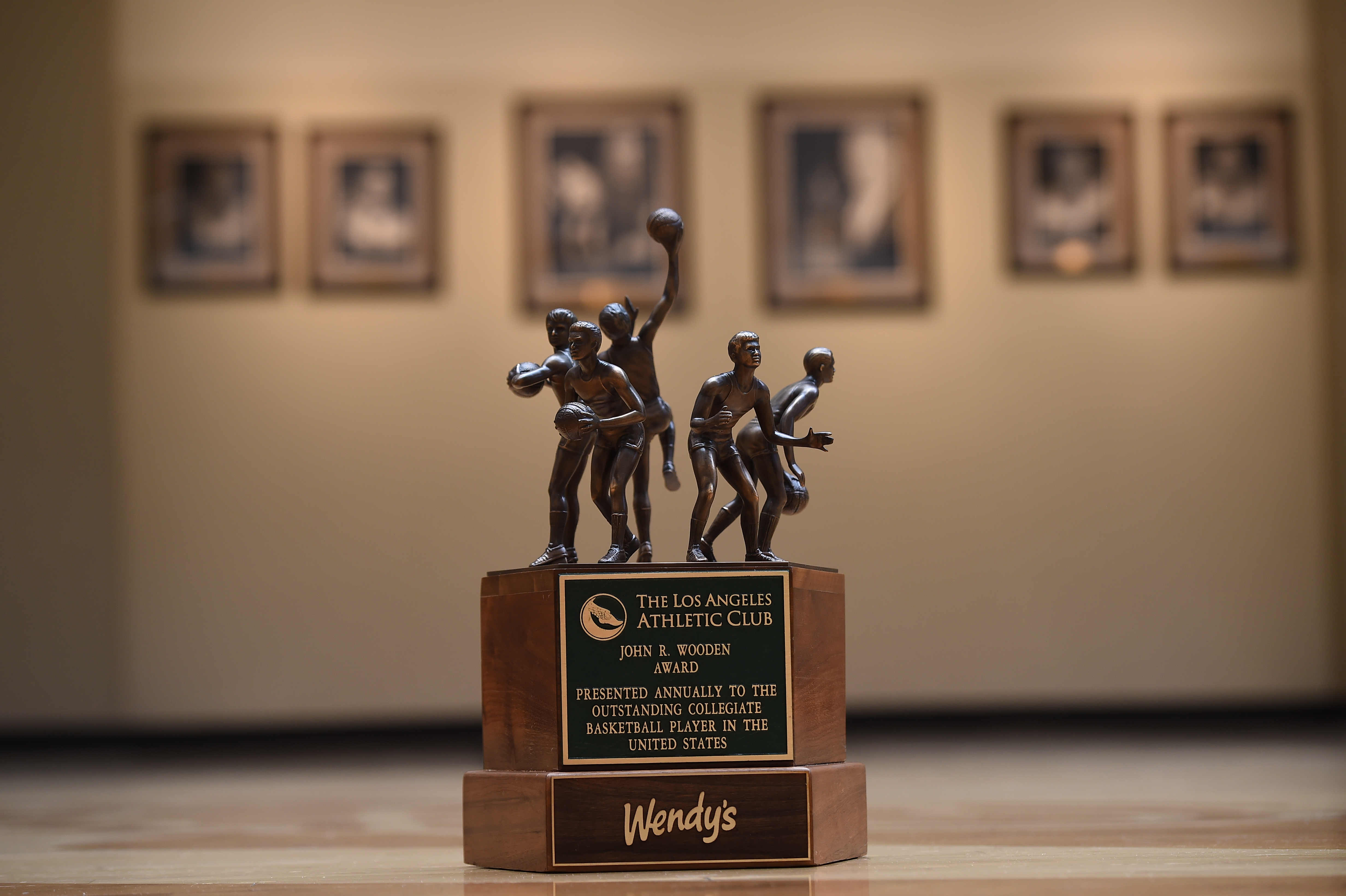 The ACC and Pac-12 lead all conferences with five selections each, followed by the Big 12 and Big Ten with four apiece; the Big East with three; the SEC with two; and the Horizon League and WCC with one selection each.

The players on the list are considered strong candidates for the 2017 John R. Wooden Award presented by Wendy’s. The leading candidates will be further pared to 20 top players in early February. Fifteen top players who have proven to their universities that they are also making progress toward graduation and maintaining at least a cumulative 2.0 GPA will be submitted to voters on the Final Ballot prior to the NCAA Tournament. Every year, players have made the Final Ballot that were not on the preseason or midseason lists. Voters are permitted to take into consideration the opening rounds of the NCAA Tournament when casting the ballot. The ten-man Wooden Award All-American Team will be announced the week of the “Elite Eight” round of the NCAA Tournament.

Created in 1976, the John R. Wooden Award® program features the most prestigious individual honors in college basketball. The Wooden Award Trophy is bestowed annually upon the nation’s best male and female player, who have proven to their respective universities that they are making progress toward graduation while maintaining a minimum cumulative 2.0 GPA. Previous winners include such notables as Larry Bird (‘79), Michael Jordan (‘84), Tim Duncan (‘97), Candace Parker (‘07 and ‘08), Kevin Durant (‘07), Maya Moore (‘09 and ’11), Trey Burke (’13), Doug McDermott (‘14), Frank Kaminsky (’15). Oklahoma’s Buddy Hield won the 2016 men’s Wooden Award presented by Wendy’s and Breanna Stewart of Connecticut won the 2016 women’s Wooden Award.