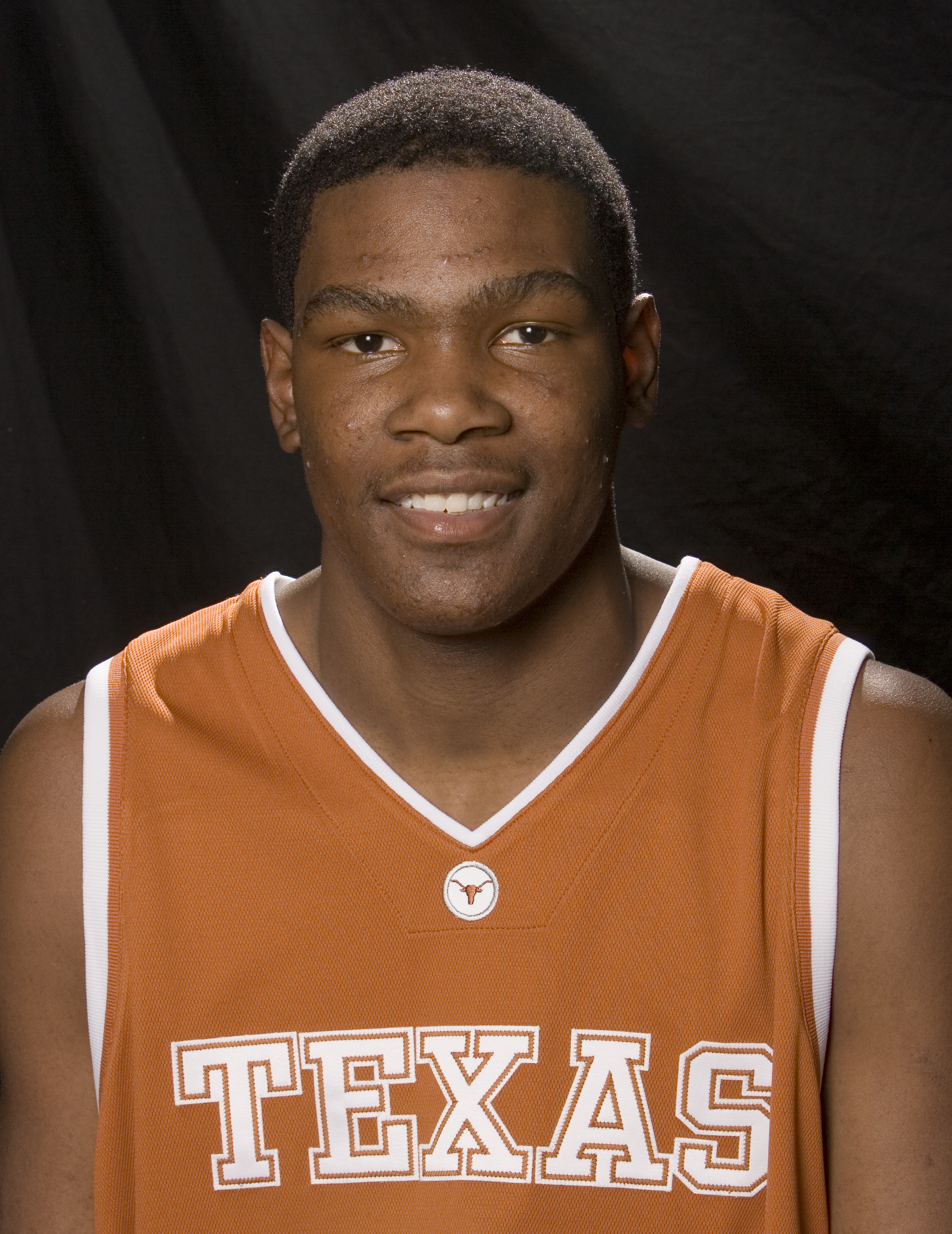 Hight Schiil:
layed his senior year at Montrose Christian School in Rockville, Md. (head coach Stu Vetter) ... McDonald’s All-American ... first-team All-American by USA Today and Parade Magazine ... ranked as the No. 2 prospect nationally by Rivals.com following his senior season ... also tabbed the nation’s top small forward by Rivals.com ... named co-MVP of the McDonald’s All-American Game in San Diego (March 29) ... posted a game-high 25 points (10-of-17 FG) and four assists while playing alongside UT recruit D.J. Augustin for the victorious West squad ... one of 10 players selected to play for the U.S. team at the 2006 Nike Hoop Summit ... started and tallied 20 points and seven boards in 22 minutes to help the Americans record a 109-91 win against the World Select Team in Memphis (April 8) ... started and registered 16 points, seven rebounds, four assists and three blocks in 24 minutes for the Jordan Black squad at the Jordan All-American Classic in New York City (April 22) ... earned MVP honors for the Jordan Black team at the Jordan Classic ... averaged 23.6 points, 10.2 rebounds, 3.0 assists, 3.0 steals and 2.6 blocks per game while leading Montrose Christian to a 20-2 mark and a No. 9 ranking in the final USA Today poll during his senior year ... posted a game-high 31 points in Montrose Christian’s victory against top-ranked Oak Hill Academy (March 4) ... played his junior season at Oak Hill Academy (Mouth of Wilson, Va.) ... second-team All-American by Parade Magazine in his junior year ... averaged 19.6 points, 8.8 rebounds and three blocks per contest as a junior ... convert- ed 65 percent from the floor, including 43 percent from three-point range, and 77 percent from the free throw line during his junior year.