We are often asked, “How do I get my player on the Wooden Award Candidate list?” 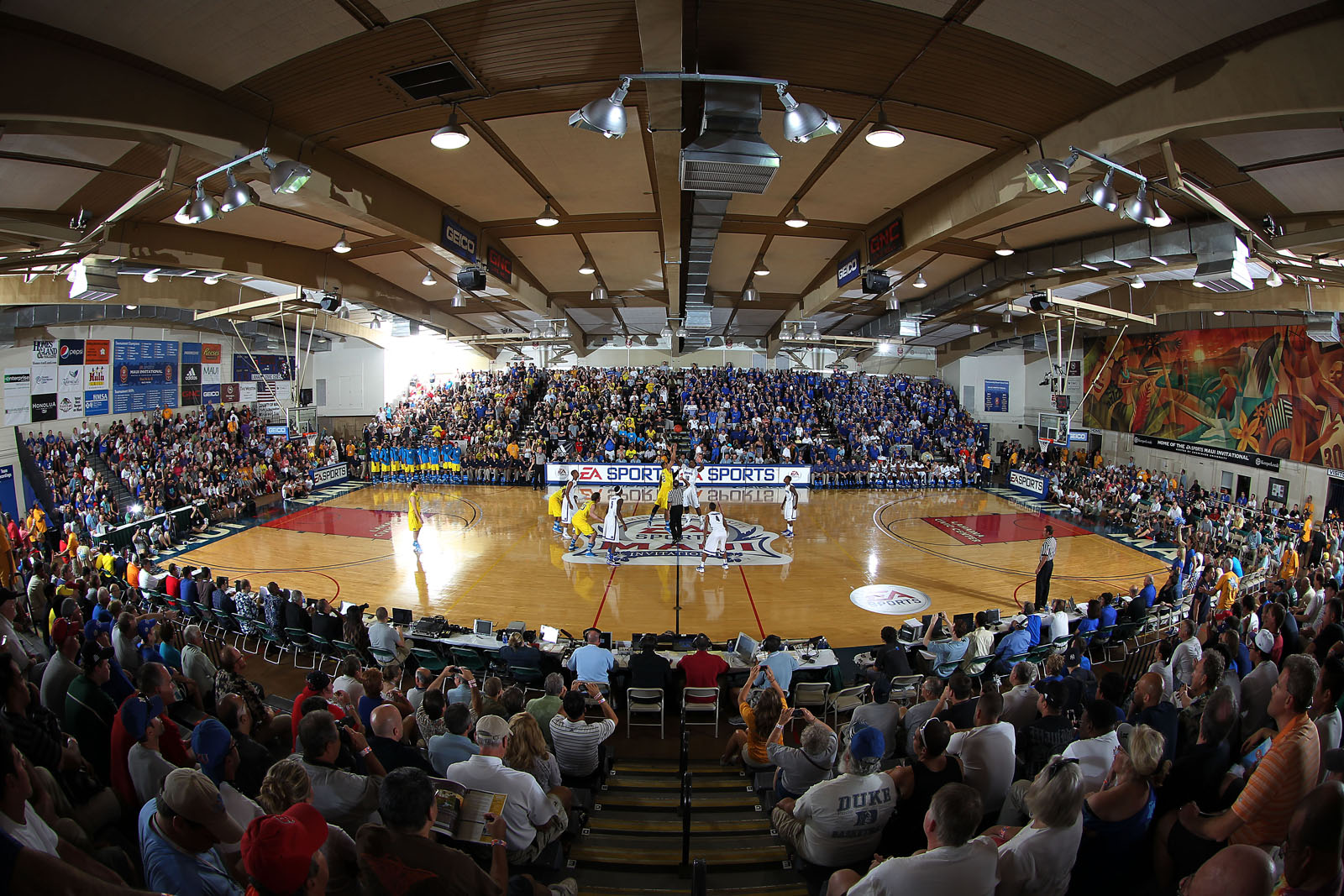 The pithy answer is, “Have them play well.”

Our National Advisory Board consists of media members who are among the best in the business. Every year, they point the way to exceptional players that play outside the “power conferences.” So, how do those players garner the attention of enough voters to make the cut? My opinion (I do not vote) is that the process is a cumulative narrative of the season. The Preseason list is about promise—who returns from a team that made a significant statement or offered hope for the future with the anticipation of having a “breakout” season. The Midseason list, where Freshman and transfer students are first considered, is about early non-conference play. Players who excel in these marquee matchups in the early season join the discussion. Events such as the Quicken Loans Carrier Classic, Progressive CBE Classic and Maui Invitational serve up exceptional early-season contests that start the conversations in earnest about Wooden Award candidates. Mid-major games against ranked opponents (e.g., Long Beach State v Pitt) serve to showcase players against “known” competition.

The Final Ballot builds on the Midseason list, but emphasizes sustained excellence. Every coach to whom I have spoken, speaks about how hard conference plays gets, with teams knowing what you do and how you play. Players who appear on the Final Ballot have found a way to carry their team through that grind. They seem to will their way to the top.

So, in the end, it is about promise fulfilled. A combination of team success and individual excellence over the course of a season brings these young men to the precipice of claiming the Wooden Award.

We hope you are enjoying these first steps on that journey. Who’s Next?